The battlefield trail of just under 10km begins at the Visitor Centre in Aughrim village, which also houses an interactive exhibition and a display of artefacts recovered from the battle sites. After crossing the R446 – the old Galway-Dublin road – the trail runs south beside Kilcommadan Hill, the front line of the battle and the location of St Ruth’s Bush and Bloody Hollow. Along this section too is the first of two other ancient landmarks on the trail: the site where in 1603 Donal Cam O’Sullivan Beare repulsed an attack by a far greater English force during his epic march from Cork. The second is a remnant of the ice-age Esker Riada, which runs across the Midlands from Dublin to the Atlantic coast of Galway and which can be seen on the eastern flank of the battlefield. The last leg of the trail runs from east to west and includes Luttrell’s Pass, the ruins of Aughrim Castle and a 24ft Celtic cross on which is inscribed: “To the memory of Lieutenant General Marquis De Saint Ruth and those who fell at Aughrim 1691 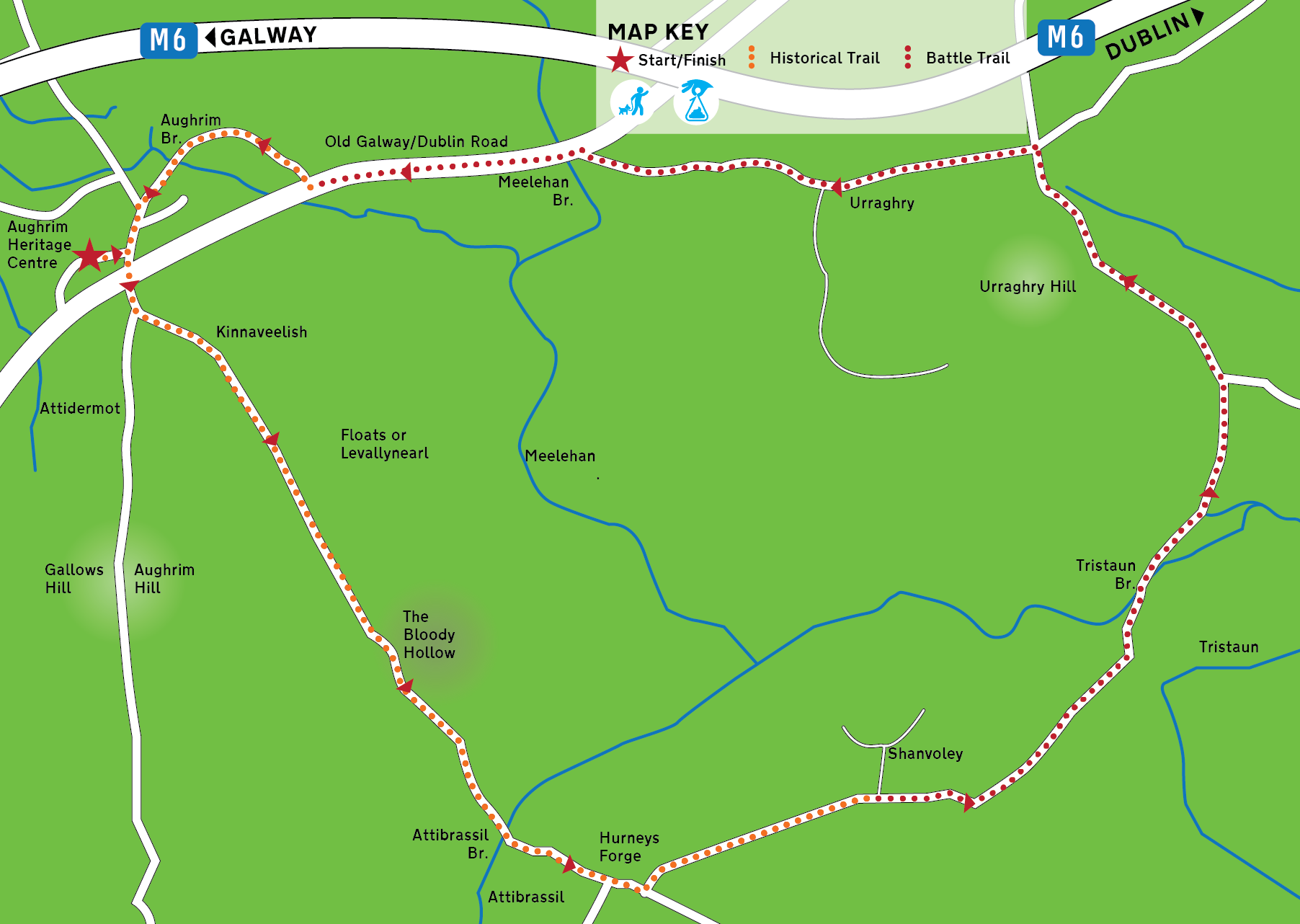 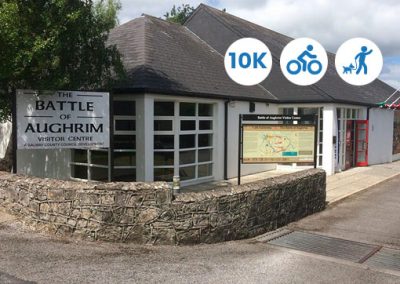 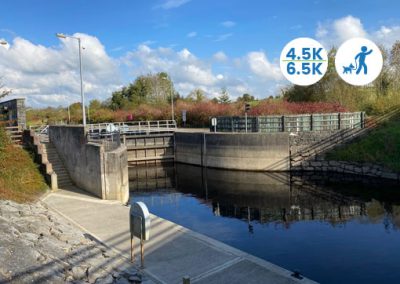 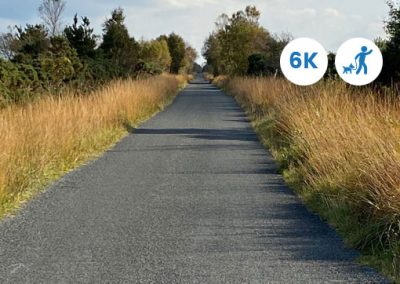